Trainers Association in 1950, little did they realise the importance of their decision, and the positive impact their Association would play in the future of Irish racing

To cut through all that obfuscation, the primary objective of this new association was to lobby the Department of Agriculture for the necessary licence to import Canadian oats. In an era when Ireland had turned its back on the outside world in an effort to develop a self-sufficient domestic economy, a tariff system made all but essential imports either prohibitively expensive or simply unobtainable. The Irish Race Horse Trainers’ Association had no desire to denigrate Irish cereal growers. Rather was this lobby movement intended to emphasise the impossibility of producing oats of sufficient quality in our ‘temperate’ climate. 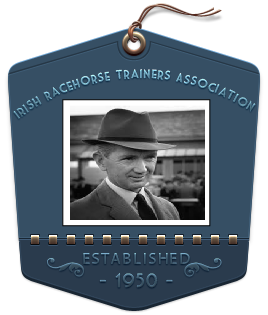 Vincent was leading trainer in Ireland 13 times between 1959 and 1989 and twice British champion under both codes, amassed 27 Irish classics, 16 English classics, 23 Cheltenham Festival winners and 25 Royal Ascot winners, plus countless feature races further afield between saddling his first winner (Oversway) in May 1943 and his last (Mysterious Ways) in September 1994. 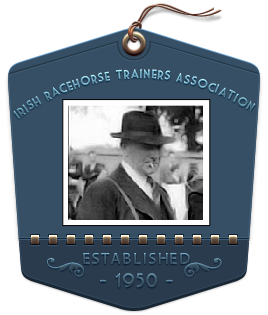 Michael was leading Irish trainer 1941-1943 and in 1945 when training principally for Joe McGrath. Of his five Irish classic winners the outstanding performer was Windsor Slipper, unbeaten winner of the 1942 Irish Triple Crown. 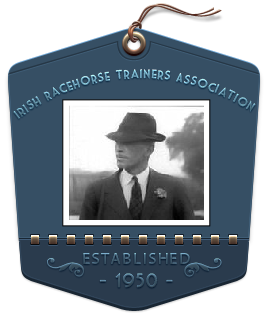 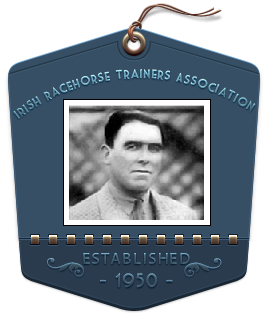 Charlie saddled three winners at the 1946 Cheltenham Festival for Hon Dorothy Paget his principal patron, who dubbed the only man who could manage her ‘Romeo’. Though never Irish champion trainer, he saddled the greatest number of winners on four occasions in the 1940s. His sole Irish classic success was with Water Street in the 1944 Irish St Leger. 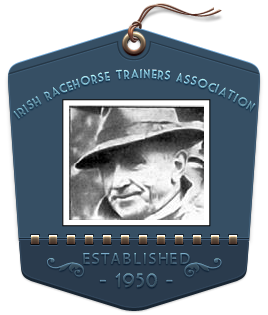 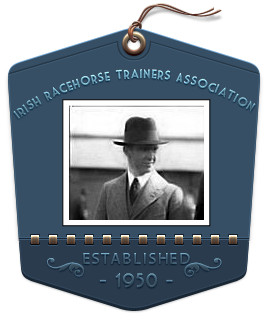 ‘Ginger’ made his name with two-year-olds, successful in the Phoenix ‘1500’ with His Reverence (1933), Dancing Comet (1935) and Enchantress (1940). He also won the 1941 Irish 1000 Guineas and Oaks with Uvira and became the first Irish-based trainer for the Aga Khan and his son Aly Khan. ‘Toby’, his estranged first wife, enjoyed multiple Irish classic success as a trainer, though not, of course, in her own name. 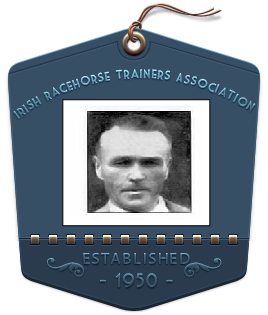 Martin Quirke set a longstanding record when Irish champion jockey in 1923 with 86 winners. He rode 9 Irish classic winners before retiring to train in Mountjoy Lodge in 1947, where future Irish champion Liam Ward was apprenticed to him. He added to his Irish classic tally when saddling Jack Ketch to win the 1957 Irish 2000 Guineas, as did his son Stephen with Atherstone Wood (1967) and Mistigo (1968). 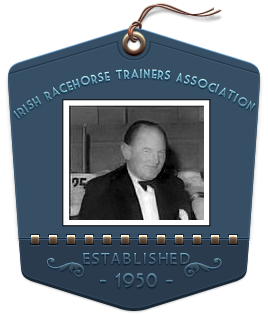 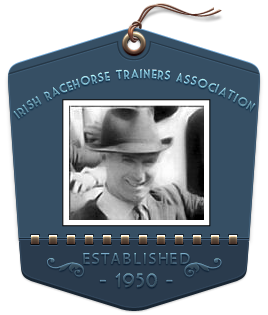 Champion Irish amateur in 1934, 1937 and 1938,became leading Irish trainer in 1958, in addition to sending out the greatest number of winners each year 1955-1961. Besides riding Reviewer to victory in the 1934 Galway Plate, Paddy went on to saddle no fewer than 9 winners of the Ballybrit centrepiece. The 1960 Champion Hurdle with Another Flash was the highlight of his Cheltenham Festival winners. His Irish Cesarewitch hat trick (1957 â€“ 1959) led to a change in Turf Club rules, whereby bumper form no longed qualified horses for flat handicap marks. Paddy’s subsequent English campaign with a satellite stable led to similar rule amendments in Britain. 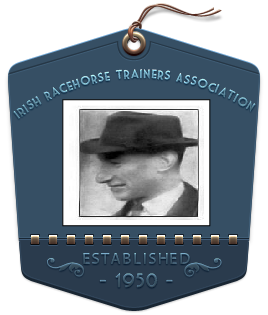 From a famous Waterford racing tribe encompassing Morgans, Murphys and Widgers, rode for three British monarchs, successful for two of them. He later won the 1938 Cheltenham Gold Cup on Morse Code, the first and only horse to defeat the mighty Golden Miller at Cheltenham. Twenty-one years later he returned to Cheltenham to win the Gold Cup as a trainer with Roddy Owen. 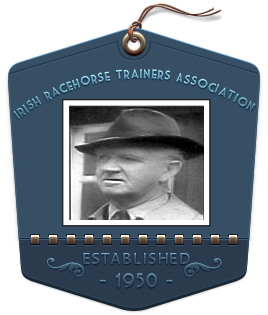 Hubert was leading trainer in Ireland 1946-1948, saddled 13 Irish classic winners, 7 of those in the 1000 Guineas. A renowned raconteur, Hubert and stable jockey Joe Canty shared a love of gambling and the good life, preferably in Monte Carlo. Zita Hartigan, the well known equine artist and sculptor is his daughter. 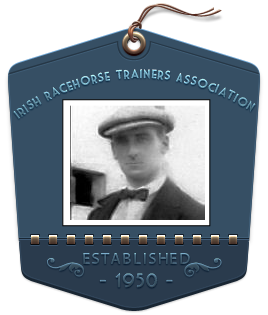